About the Owner - Aaron Bernard

Aaron Bernard, owner & founder of Limited Edition Corals, has had a  lifelong passion for marine life. As a young child visiting his  grandparents, who lived near the shores of Long Island Sound in  Connecticut, Aaron would spend countless hours exploring the many  tide-pools found along the shore.

At age 12, a visit to the Galapagos  Islands further inspired his interest in marine biology. Attending  marine biology camps as a teenager expanded his knowledge on marine  environments.

Aaron’s interests continued during his  college carrier as he completed his BS in Biochemistry at Arizona State  University. There he designed and carried out an experiment to study the  effects of climate change on coral reefs while also studying  oceanography and marine sciences. It was during this time that Aaron  began to collect and propagate the most beautiful and rare corals  available, eventually expanding the business into servicing and finally  into retail.

Doing a job properly isn’t just about finishing. Having passion and a  refined eye is also important. Working with us you will notice we just  don’t look at your aquarium, we consider how it will add and compliment  the aesthetics surrounding it. We work with designers and architects to  create the maximum impact for even the largest projects. We don’t  compromise design and functionality for profit, our priority is customer  satisfaction and aquarium health. 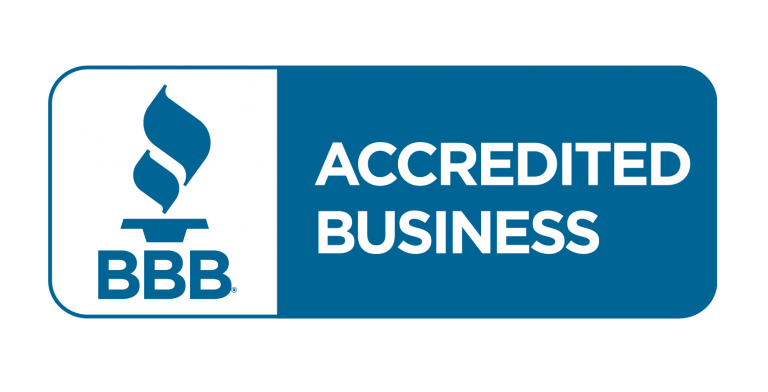 Our goal is to provide a superior experience for every aquarium enthusiast at  every level. We provide a quality showroom for our retail customers, and  use well equipped service vehicles for our maintenance customers.  Our  2200sqft support facility is there to insure only the best reaches our  customers.